When God calls on You, will you Listen?

Jerry Collins is a Christian Music Artist and a commercial music artist, who has ranked

in Spiritual Music, Christian Rock and Singer-Songwriter for ReverbNation.

Most of his music is already licensed by Songtradr. While Jerry's music is distributed throughout the world. He has about 27 tracks contracted for branding. His music is licensed to support brand visibility around the world. His client list has included, Pop Up Music UK, MediaNet, the Independent Filmmaker Project, Mood Media, YouTube Premium, and the PlayNetwork. Their client list has included background music, video jukeboxes, film/tv/video and major corporate brands.

Jerry began writing lyrics in November 2016 for no apparent reason. Lyrics just kept falling onto paper. Jerry outsources his recording artists, whom due to contractual obligations do not allow their names to be released. Therefore, Jerry owns the copyrights for both the composition and the recording. Jerry is also Google, Spotify and YouTube Verified. All of his music is copyrighted, and registered with BMI. And all of his music is distributed by DistroKid.

Jerry has recently written a small songbook to compliment his music, available at https://amzn.to/3CVHTEZ. Jerry has also written a new song but has not released it yet. He may have it released in 2023. The lyrics to his new song, "Oh Starry Night" can be found in his new book. Jerry is a member of the Episcopal Church and is a graduate of a small Christian high school. He has had a job at FedEx since 2/15/99.

Jerry is currently working as a SSA at the HNBA station. 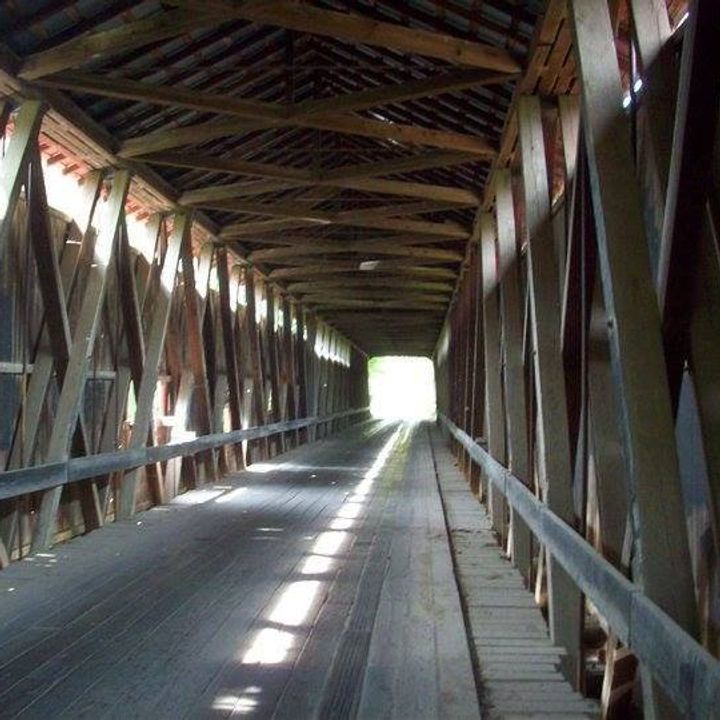 Give $5. Five dollars can provide 50 meals. Give until it hurts. Help pay it forward with a random act of kindness. Money will be given to charity.

Enter the amount you wish to donate

Jerry has re-released In Her Heart (Remastered) available everywhere and distributed by DistroKid.

In Her Heart will also be promoted in print and through facebook Feb. 8 - 14 for Valentine's Day.